The Seiler Piano Duo, based in Kyoto, Japan, has performed together for over 40 years with critical acclaim in numerous recitals throughout Europe and Asia, and in recitals at Carnegie Recital Hall with Bach's Art of the Fugue and Brahms' 3 string quartets. They also performed at London's Wigmore Hall, Messiaen's Visions de'l amen, for 2 pianos. Concentrating on performing works for one piano, four hands, they so far have presented in recitals close to one hundred different programs, featuring many first performances of works unpublished or out of print. Their recitals in Japan take place in the major halls of the big cities as well as in places not used for concerts, bringing live classical music to many audiences. Especially well known are the concerts at their own concert hall, over 200 years old straw-thatched Zen temple near Kyoto, where they live in an old straw thatched farm house and do some farming. 3 CDs, numerous appearance in TV broadcasts, interviews and articles in newspapers and magazines, their own newspapers column and their book has made them well known throughout Japan. 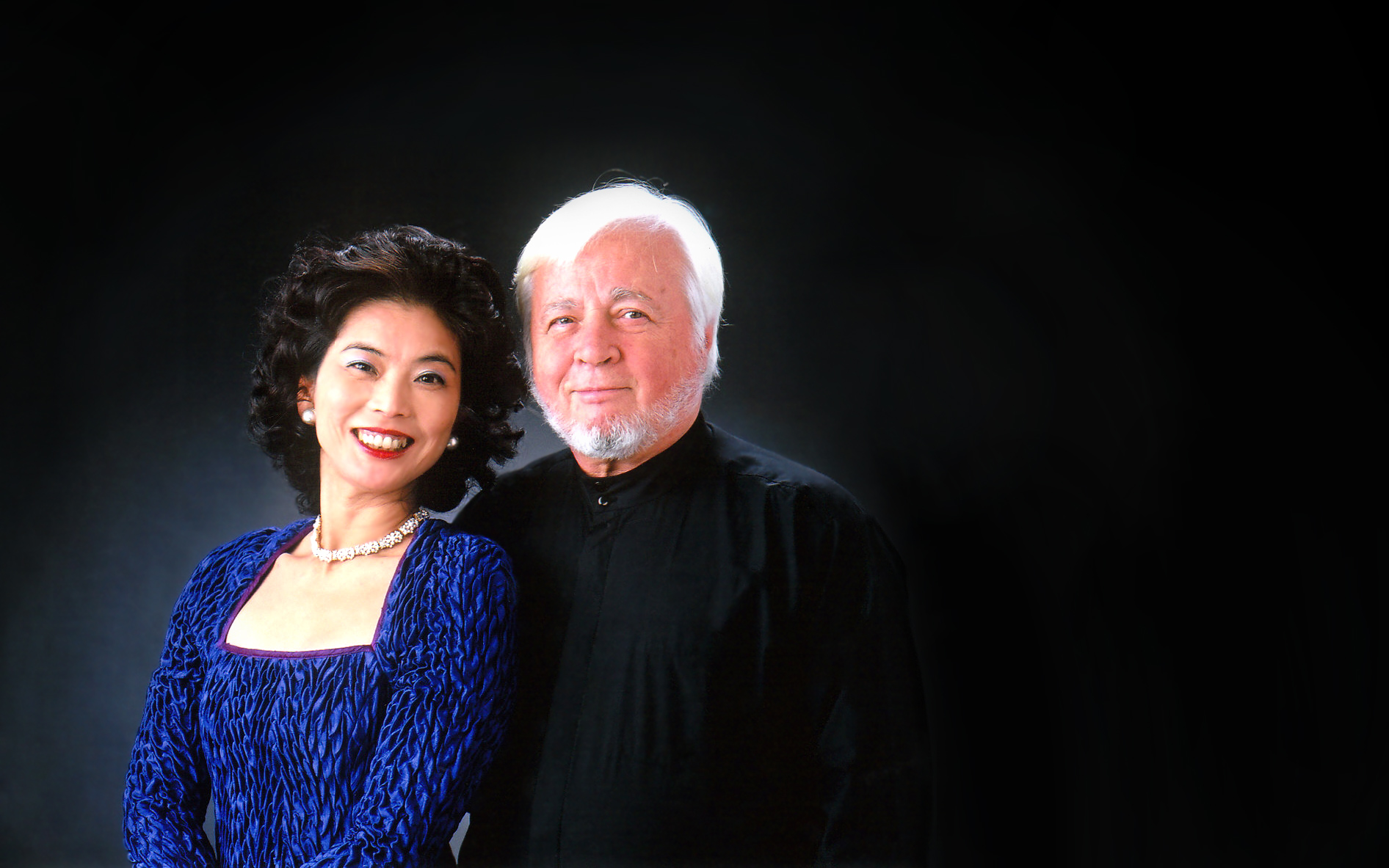 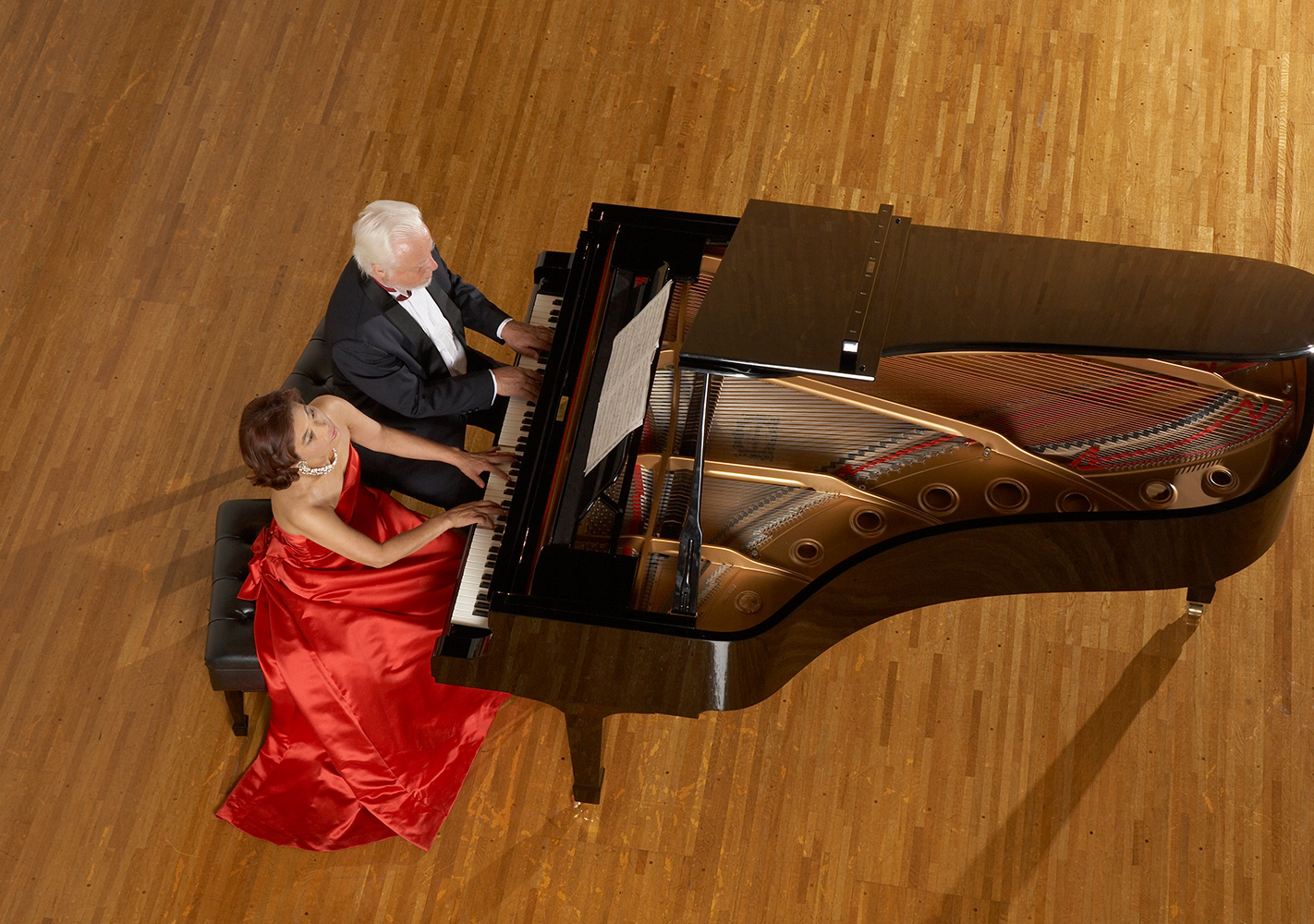 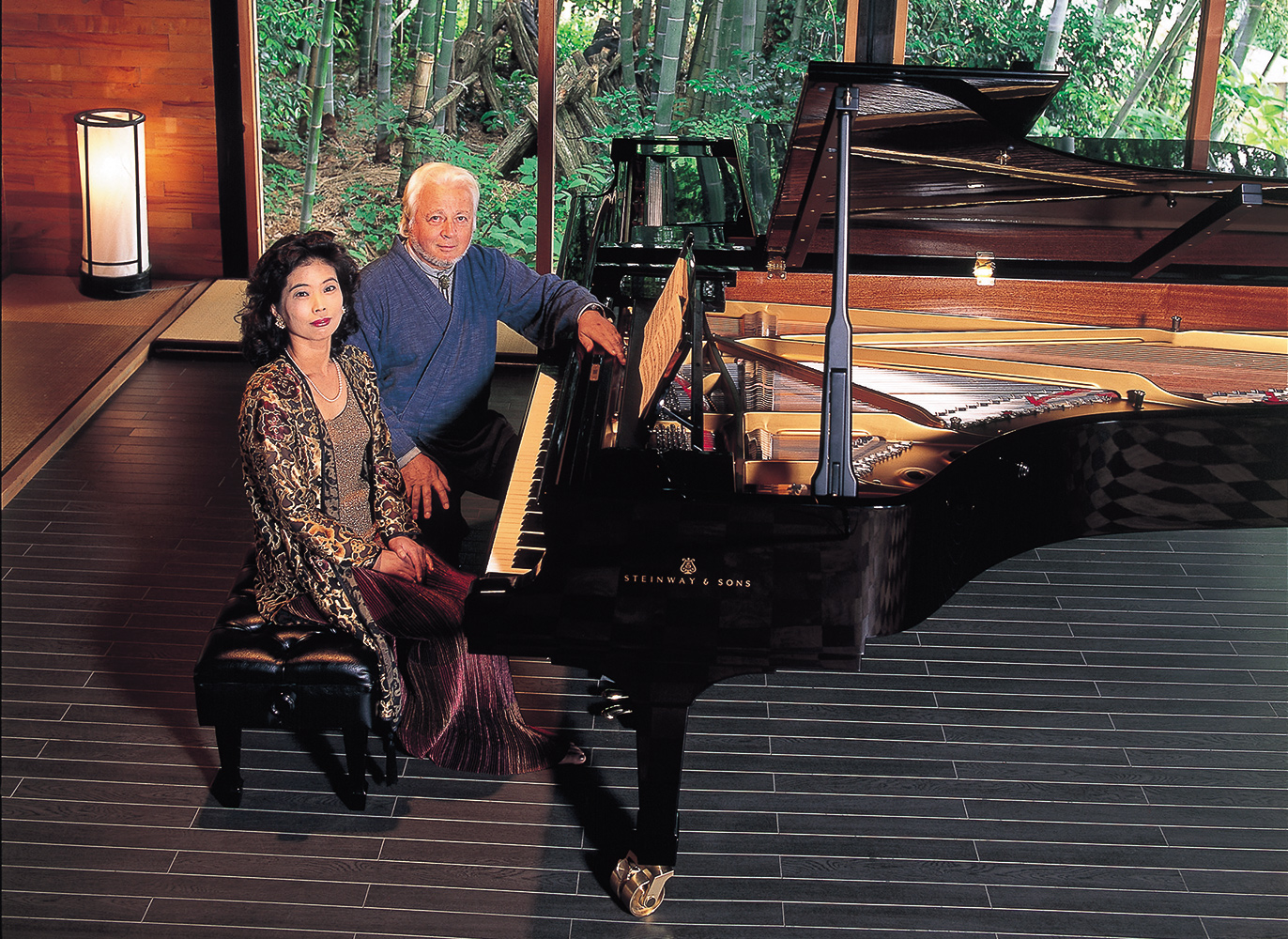