Kazuko Seiler was born in Kyoto. Her early training was in piano and voice. After graduating from the Toho Music School for Performers she entered the Staatliche Hochschule fuer Musik und Darstellende Kunst 'Mozarteum' at Salzburg, Austria. During her studies there she was active performing in Europe, as well as in the summer schools at Salzburg and Estoril, Portugal. After numerous appearances as a soloist she married Ernst Seiler and became part of the Seiler Piano Duo, performing all over the world. She also is active as a writer, in TV appearances and as a recording artist.

In addition, 1989, in Kyoto Prefecture Kazuko and Ernst erected a music hall «registered cultural property of the country» in the village of Goma
Kayabuki concert is held in early summer and autumn.

Ernst Seiler passed away in March 2017.
After that, she held an early summer kayabuki concert as a substitute. In September, a violin and piano duo concert was held in Kayabuki Ongakudo and Osaka on the theme of "German's Soul" with her daughter, Kio Seiler, and it was well received.

From 2018 onwards, she performed the viola and piano concerts in the early summer and the piano trio concerts in the autumn in the "Kazuko Seiler and her wonderful music Friends" series.
The 11th Kayabuki Music Hall International Piano Duo Competition was successfully held in October.
In the summer of 2019, she will continue to hold chamber music concerts such as the piano trio. 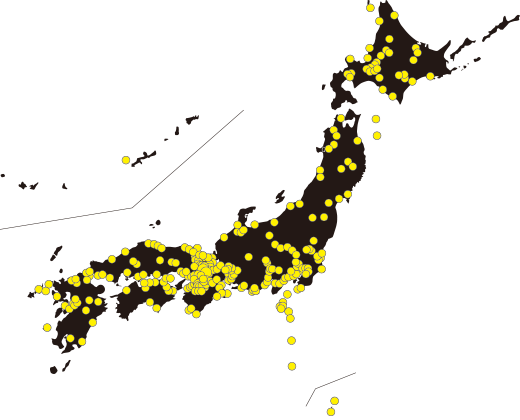 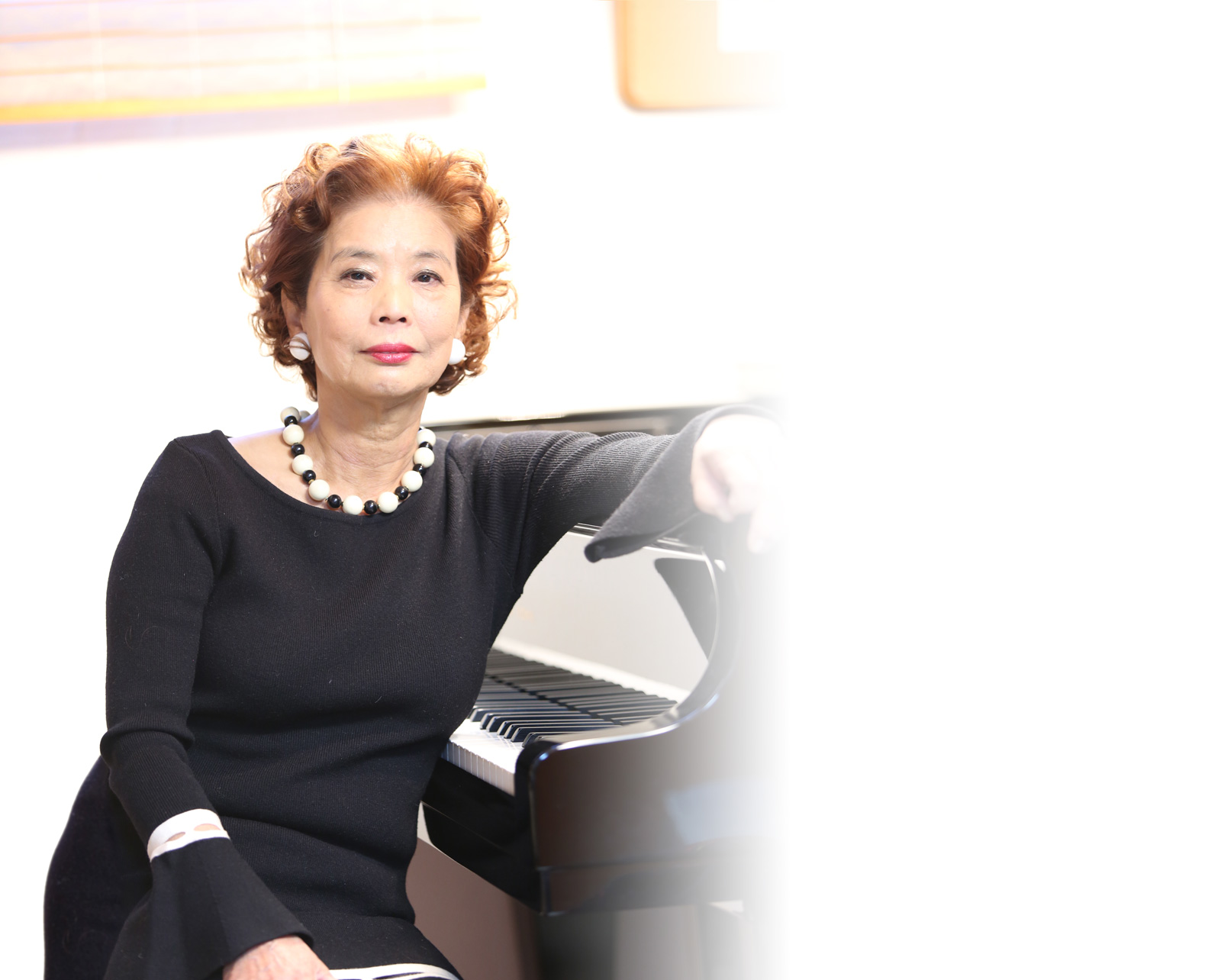 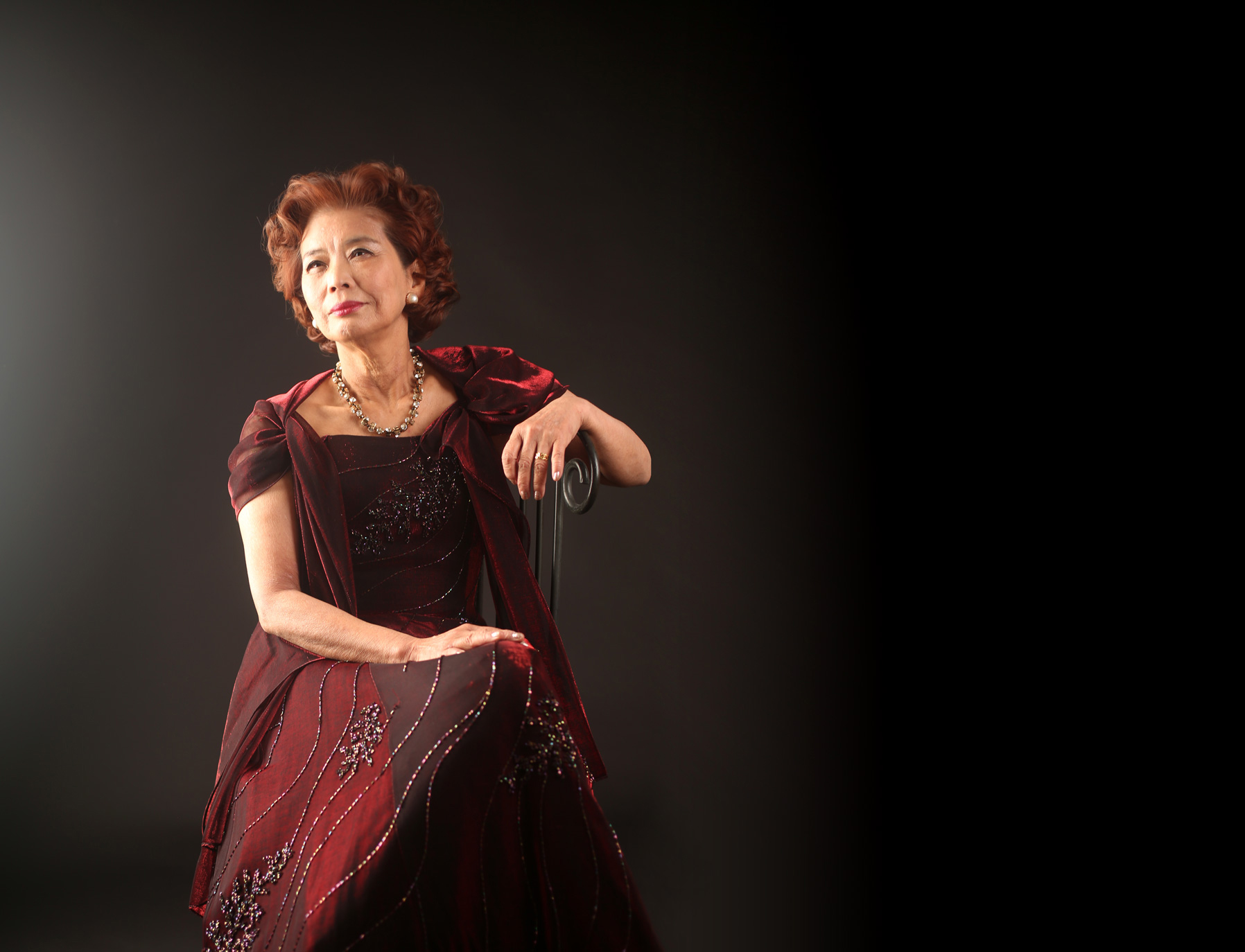